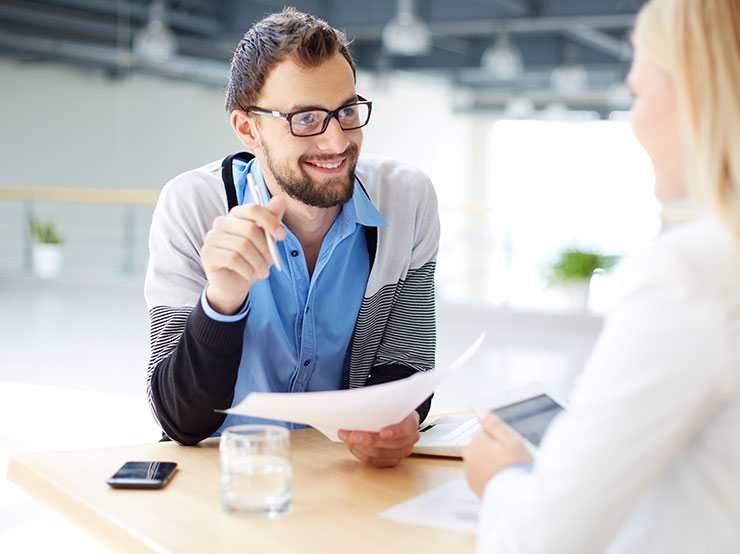 ANAF recalls that the date of 30.06.2016, inclusive, represents the deadline for submitting the applications for the cancellation of accessories related to main tax liabilities to the general consolidated budget, administered by ANAF, outstanding by as at September 30, 2015. 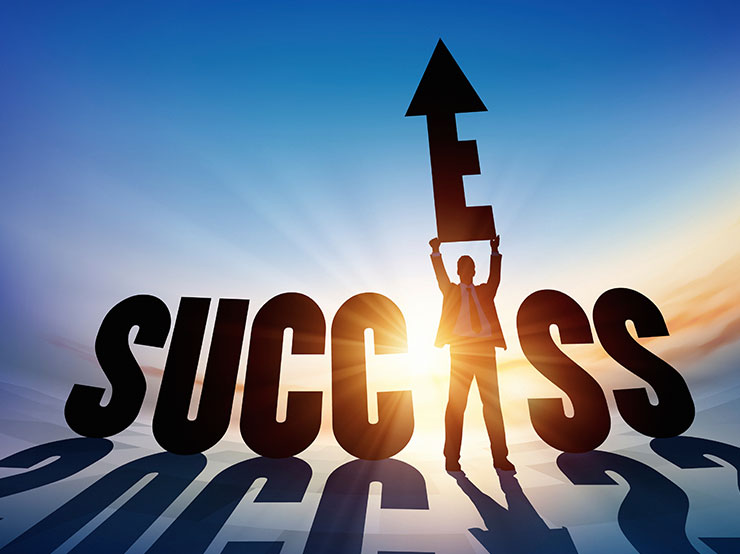 Who has the obligation to establish the general register of employees: - info updated 2016

The EMERGENCY ORDINANCE 20/2016 – amending and completing the Government Emergency Ordinance no. 57/2015 regarding the salaries of the personnel paid from public funds in 2016, the extension of some deadlines, as well as some fiscal-budgetary measures and amending and completing certain normative acts, as PUBLISHED IN THE OFFICIAL GAZETTE OF ROMANA NO. 434 of June 9, 2016, has brought a number of changes regarding the aspect of the general register of employees, which we shall further present in detail